The Black-and-Red also lifted the inaugural Capital Cup trophy in 2021.

In 2022, D.C. United competed against 16-time Salvadoran Champions, Club Deportivo Águila and 5-time Guatemalan Liga Nacional Champions, Club Xelajú MC. Each team played each other once. In The Capital Cup, the side with the most points after all matches have been played is crowned the champion. If two teams are level on points, the following tiebreaker rules take effect in the order below to determine the winner. If multiple teams are still unable to be separated, then the trophy will be shared. Audi Field Is The Proud Home Of: 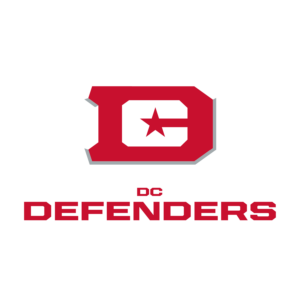